Luckily, Kjeld caught and ringed the same bird a few days later on January 22, 2013 which allowed for the needed measures to confirm the identification. It had a total head length of 100.6 mm and the folded wing was 395 mm – thus clearly a heinei on wing length (max wing in canus 390mm). According to Kjeld one should actually add 7-10 mm to the wing measure because it is a 2cy individual and they grow even longer with age. It was really a long winged and large individual.

It was ringed with metal AC 5558 and yellow colour ring with the inscription K9J. 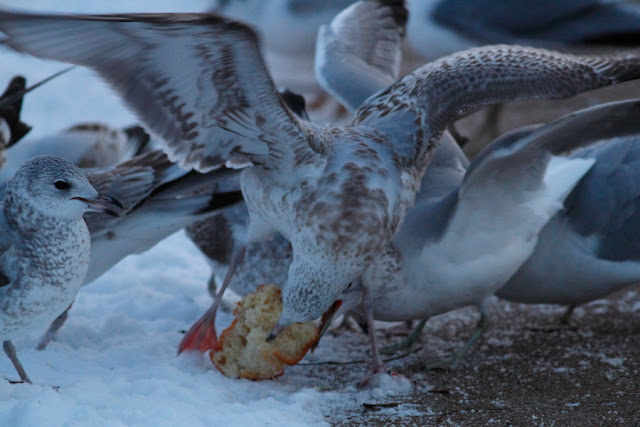 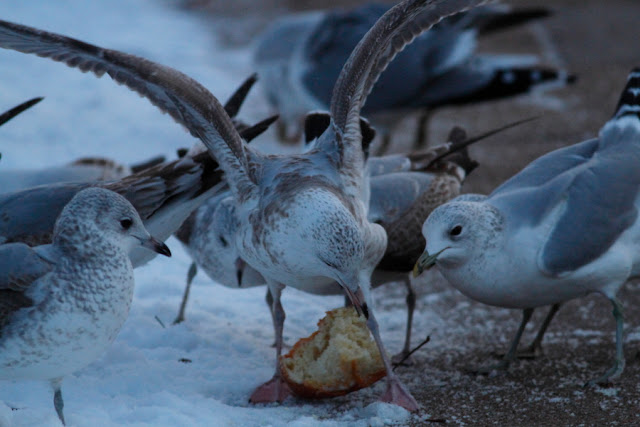 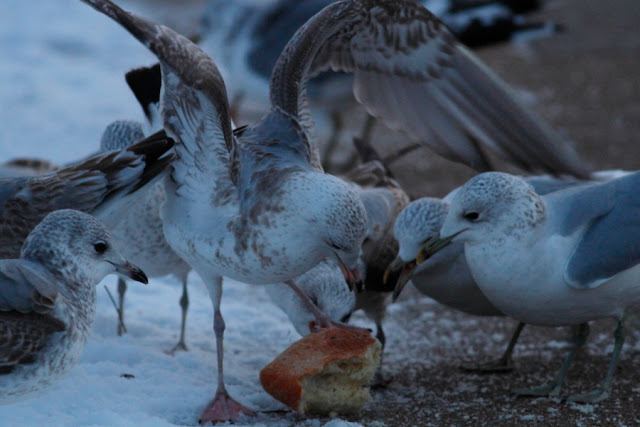 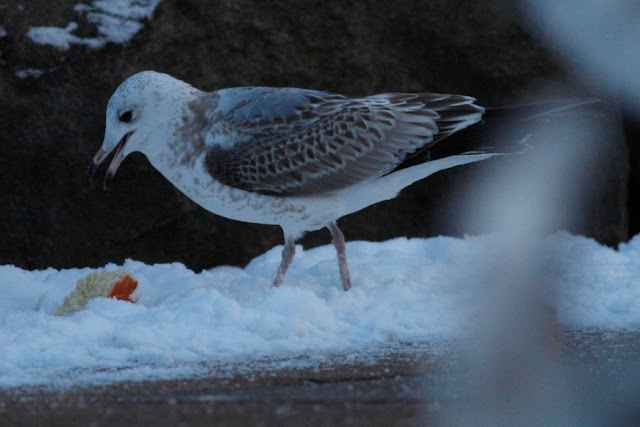